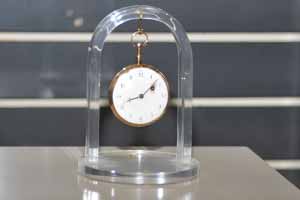 From a young age, American children are taught the story of General George Washington, a famous patriot, founding father, and our first president. But he was also well known as an influential political figure in Virginia and for his unwavering patriotism throughout the colonies. This reputation eventually led to his appointment as the delegate from Virginia to attend the First Continental Congress in Philadelphia and his ultimate nomination as Commander-in-Chief.

However, given his spotted record during the French and Indian War, which included the loss of Fort Necessity to the French, Washington's appointment as Commander-in-Chief was a gamble. Having never commanded more than 1,000 men at one time... Read More