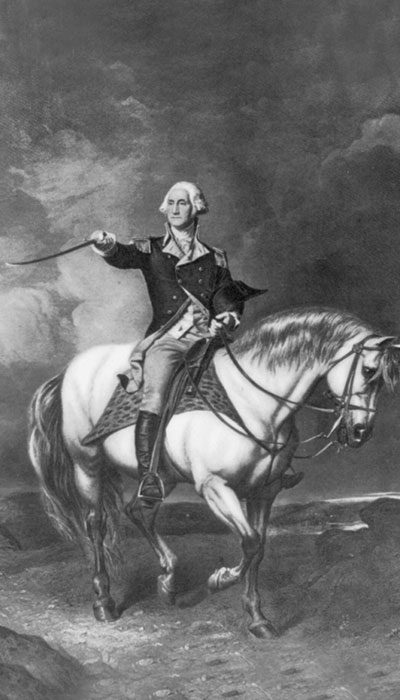 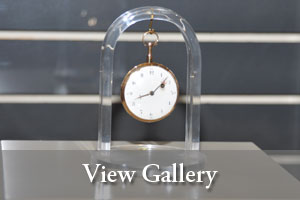 From a young age, American children are taught the story of General George Washington, a famous patriot, founding father, and our first president. But he was also well known as an influential political figure in Virginia and for his unwavering patriotism throughout the colonies. This reputation eventually led to his appointment as the delegate from Virginia to attend the First Continental Congress in Philadelphia and his ultimate nomination as Commander-in-Chief.

However, given his spotted record during the French and Indian War, which included the loss of Fort Necessity to the French, Washington's appointment as Commander-in-Chief was a gamble. Having never commanded more than 1,000 men at one time, Washington himself was reluctant to accept the position. However, he was chosen not for his military experience and political expediency, but rather for his stanch patriotism and exemplary bravery on the battlefield.

With the fate of the American Revolution in the balance thanks to expiring enlistments and losses on the battlefield, Washington turned the tide of the war by launching a surprise attack on Hessian troops in Trenton New Jersey by famously crossing the Delaware River on Christmas Day. This victory resulted in the capture of more than 1,000 enemy soldiers and signaled Washington's new approach to the war.

While the Continental Army worked to its strength and numbers, Washington employed a Fabian strategy, whereby smaller numbers of American troops would attack and quickly retreat before the more numerous British troops could rally and advance. George Washington is an American hero and this is the watch believed to have been acquired by Washington in 1775 and worn during this pivotal time in our country's history.