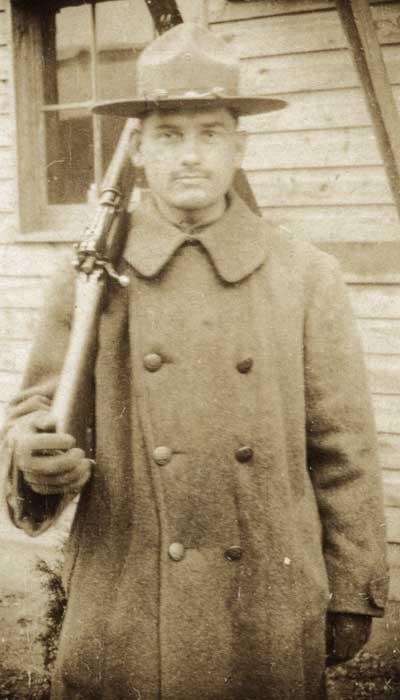 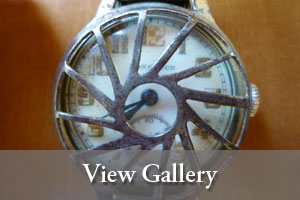 Louis Albert Zitzmann, a native of Woodhaven, New York and an architectural draftsman by trade, entered the service at the age of 26 at Fort Dix, New Jersey. He was appointed Corporal of Company B, 303rd Engineers, 78th Division.

Zitzmann’s division took part in the St. Mihielís Offensive on September 12 through the16th of 1918. The assault was meant to capture the strategic city of Metz in northeastrn France. This American attack proved a great success as the Germans were caught in a retreat and did not have any of their artillery in place. However, due to poor weather, muddy roads, and low supplies, the Americans never reach Metz. Soon after the St. Mihielis Offensive, the Americans switched their attention to the Battle of the Argonne Forest, or the Meuse-Argonne Offensive.

One of the battles that comprised the Hundred Days Offensive, and one in which Zitzmann also took part, the fight lasted from September 26th to November 11th, 1918. This battle, largely forgotten today, was actually the single deadliest battle in American history with over 117,000 casualties. Despite this high number, the Allies prevailed and the Germans soon after signed the armistice on November 11th, ending what would become known as The Great War.