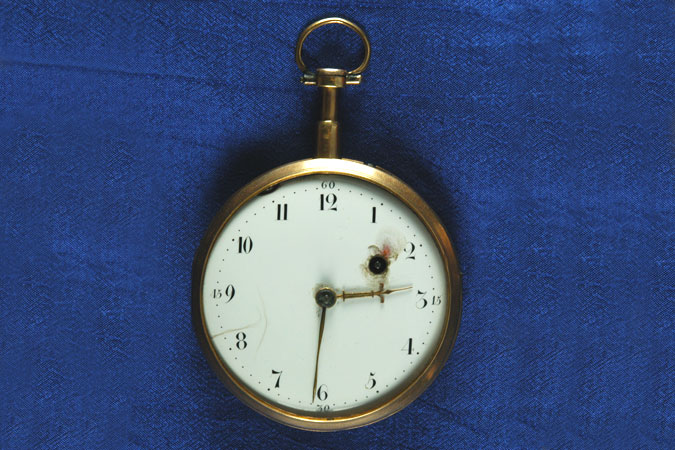 This gold pocket watch, originally carried by George Washington, was presented by him to his friend Colonel Thomas Johnson (1732-1819) in Trenton, NJ on December 10, 1777. Johnson was a member of the Continental Congress, first governor of Maryland, and brigadier-general of the Maryland militia. Early in 1777 he led his men from Maryland to join Washington in New Jersey. Loan courtesy of the New-York Historical Society. 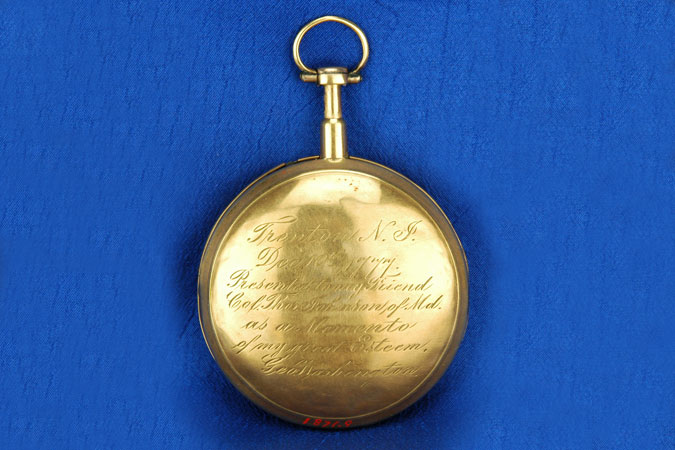 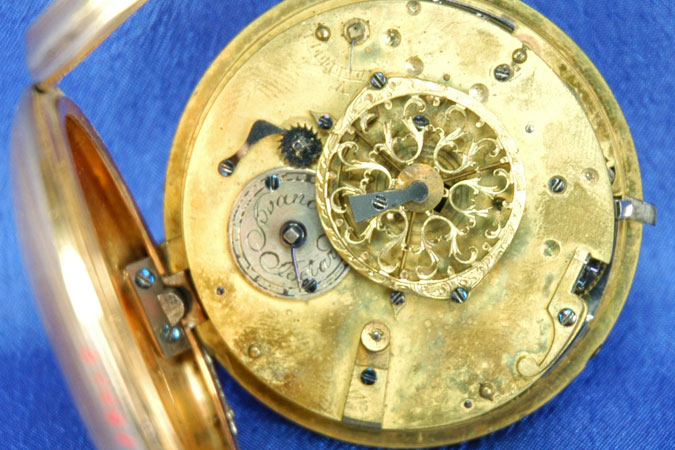 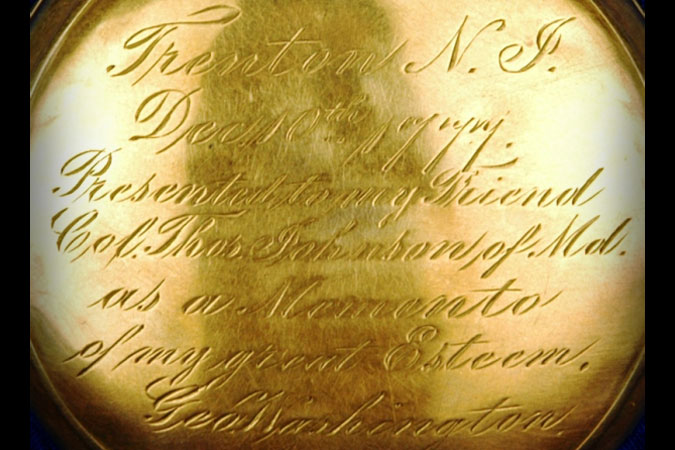 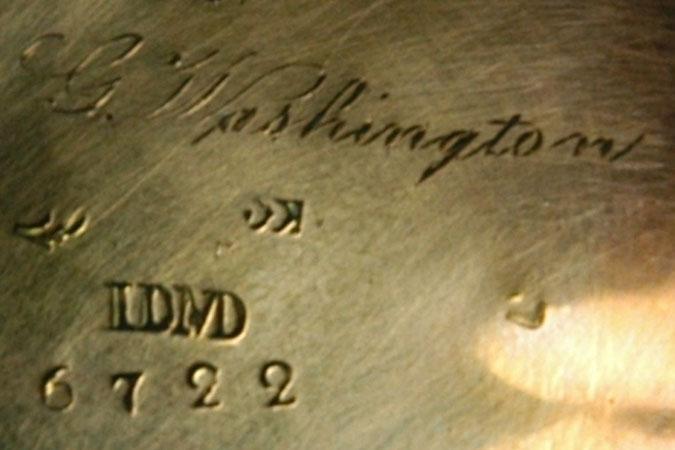