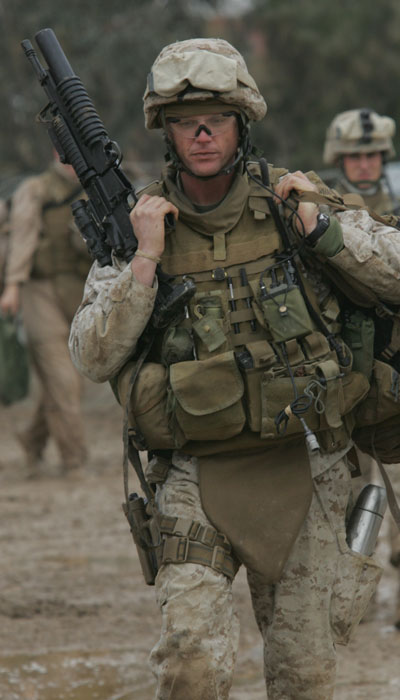 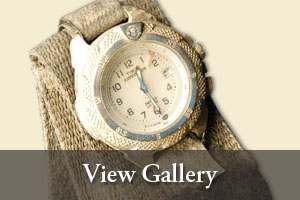 This watch was worn by Staff Sergeant Jason Shiflet, a Lancaster County native, during Operation Iraqi Freedom and accompanied him throughout the invasion until the 25th of June, 2003.

On that day, while acting as the quick reaction force, Shiflet and his platoon were responding to reports of Marines in Contact. Moving quickly to the scene, the Light Armored Vehicle that Shiflet was commanding rolled over when an irrigation canal collapsed beneath it. Shiflet was injured and medically evacuated. Shiflet's gunner, Corporal Gregory E. MacDonald was killed. It has not been set or cleaned since that day. This watch accompanied Shiflet to Germany and eventually home. Shiflet deployed to Iraq again in 2007.

Gunnery Sergeant Shiflet retired from the Marine Corps Reserve in 2011 after 20 years of Service. Mr. Shiflet has stated that, Corporal MacDonald was one of the finest men he ever knew.