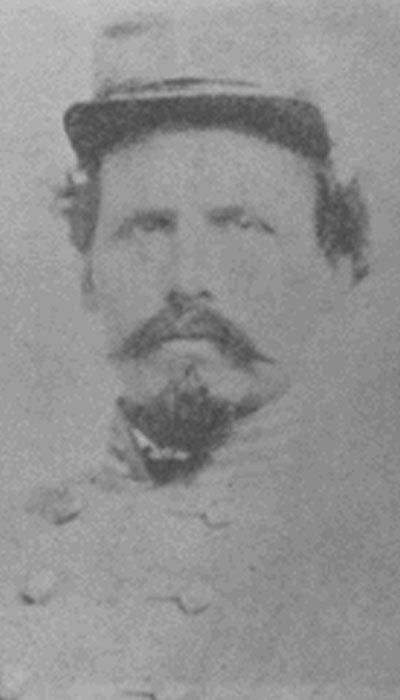 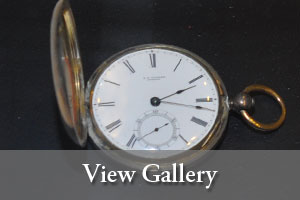 Major Benjamin Watkins Leigh Jr. was the son of a prominent Virginia Whig Senator and one of the many causalities of the Battle of Gettysburg. He died on the third day of the fight for Culp's Hill, a heavily wooded hill unsuitable for artillery but necessary for the confederates to advance to Baltimore. An July 9th, 1899 article in the Washington Post recounts Major Leigh's valor as witnessed by a Union soldier:

"...an officer was seen approaching as if to prevent further surrender. On his splendid mount he pushed up toward our line, with singular disregard for his personal safety. As he advanced, the firing from the Confederates broke out with renewed vigor, and was promptly and cordially met by us from the brow of the hill. Down went horse and rider to rise no more. After the battle it was discovered that this brave and reckless officer was no less a personage than Major Benjamin Watkins Leigh."

Just two months before his valiant death, Major Leigh was one of the men that bravely carried an injured Lieutenant General Stonewall Jackson to safety at the Battle of Chancellorsville, Virginia.