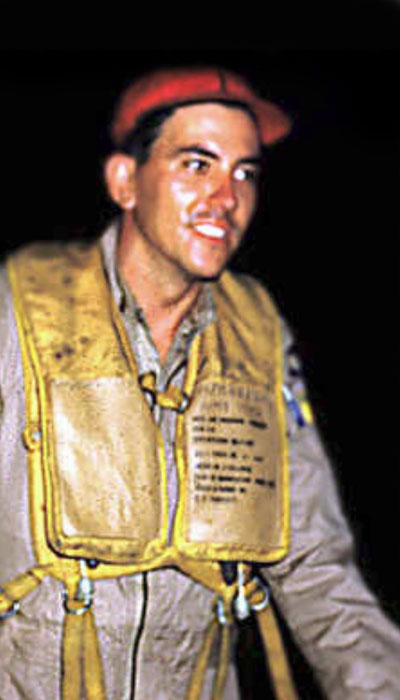 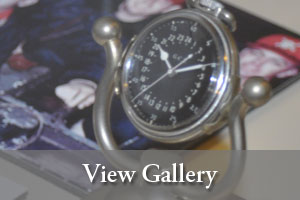 William L. Holcom was a B-26 navigator assigned to the 13th Bomb Squadron “The Devil’s Own Grim Reapers.” The Grim Reapers, who had been stationed in Japan since the end of World War Two as part of the occupying force, was one of the first squadrons to see combat in the Korean War due to their close proximity to the Korean peninsula. He regularly flew with friend, and pilot, Edward O. Hobday.

Navigating in the dark with the rudimentary equipment available at the time was no easy task. The 13th Bomb Squadron took part in many night missions despite the extra challenge it posed for the plane’s navigators. One such night mission, Holcom and his plane went missing in action. Holcom was given the opportunity to take an extra mission with a different pilot that night and accepted, knowing that every mission got him one day closer to going home. The plane never returned.

To this day, the family of Pilot Hobday, who regularly flew with Holcom and was given the watch after that mission, is trying to find descendants of Holcom so they can return the watch.