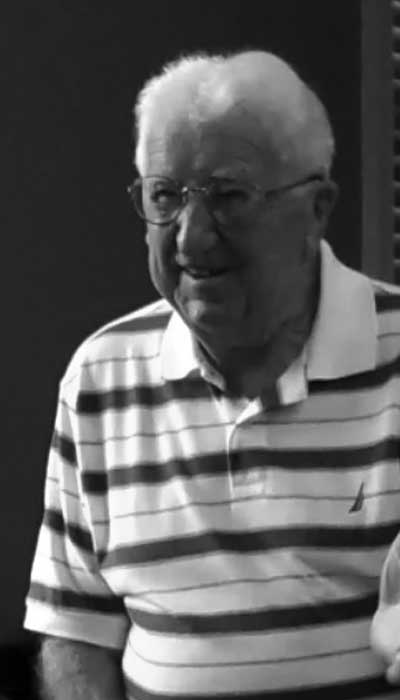 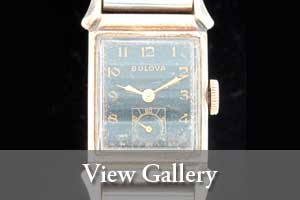 At the age of 16, Joseph Hartmann, like so many boys his age with a thirst for adventure, signed up for the Navy and showed up for basic training only to be turned away because of his age. One year later, two days after his 17th birthday, Hartmann was called to duty and, after training, was assigned to the British ship, HMS Capetown.

The ship, recently repaired after being torpedoed in early April, 1941, was stationed off Omaha beach on D-day with Hartmann on board. According to Joseph, the ships role on the day of the invasion was that of ìa traffic copî and it directed other naval traffic along the beach.

From his unique vantage point, slightly removed from the shore but still in the thick of the battle, Hartmann was able to clearly see amphibious landing craft full of American soldiers heading towards the shore. The craft were bobbing up and down on the waves only to have men "popped off" by the Nazis at each crest. In Hartmann’s words, "those men were the heroes."