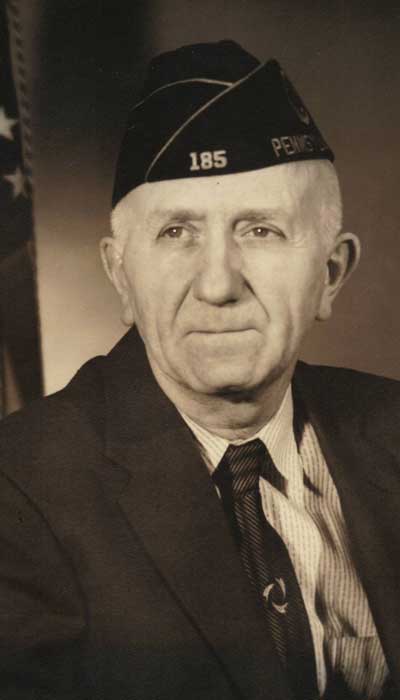 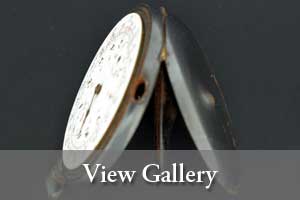 Warren Greenawalt Sr. was a Mount Joy, Pennsylvania native who, as a civilian, was a watchmaker and repairer. Greenawalt joined the Navy at the start of World War One and served as an aviation instruments repairman.

Greenawalt was stationed at the United States Naval Air Station in Saint-Trojan, France as a repairman. One fateful day, a horrible accident occurred when a bomb exploded while being loaded onto one of the planes stationed at the base. This watch, which belonged to one of the airplanes crew members, was found among the wreckage and given to Mr. Greenawalt. Naval records from the war show that such an accident occurred on August 20th 1918 at Saint-Trojan that resulted in eight deaths. It is probable that the watch acquired by Greenawalt came from this accident.