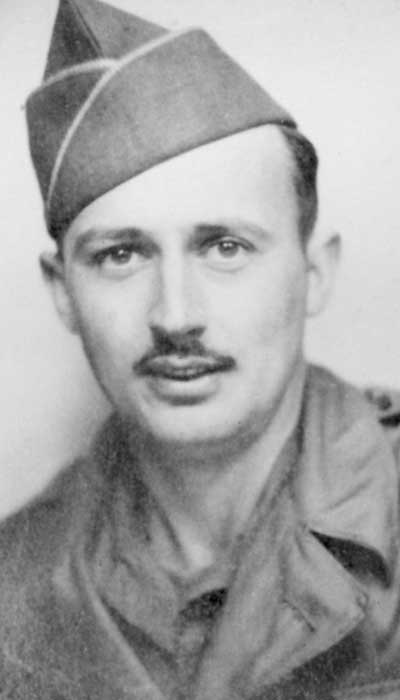 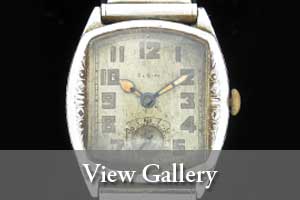 Sargent Israel 'Issy' Gockley, an Ephrata, Pennsylvania native, entered into service in 1944 and by November of that same year was fighting in France with the 334th Infantry Regiment in the 84th Infantry Division. This division participated in the Battle of the Bulge from December of 1944 through January of 1945.

Israel and the 84th Infantry Division were stationed on the northern shoulder of the bulge and experienced heavy fighting for several days. One day that Issy recalls was Christmas Day 1944 when the German Army attempted to advance using tanks and armored vehicles. Fortunately, the road leading up to the Americans position had been heavily mined and only one German tank made it through and was eventually forced to retreat.

After the war, Issy settled down in the New Holland area of Lancaster County, Pennsylvania where he lived with his wife and two children.