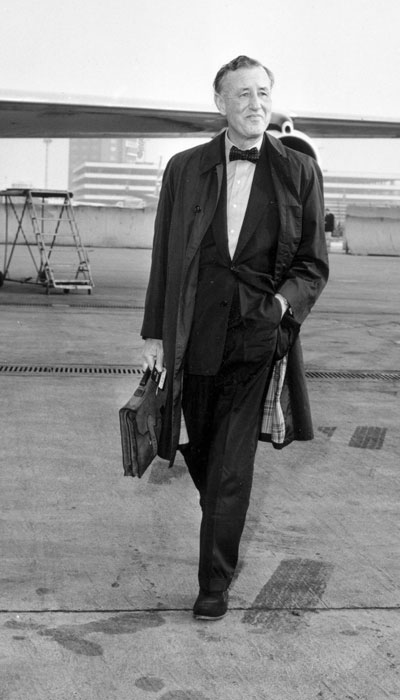 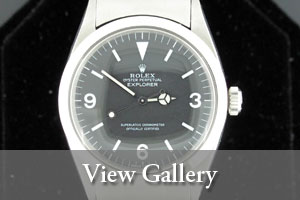 Ian Fleming was a British journalist and Naval Intelligence Officer, but is best known as the author of the James Bond series of spy novels.

Fleming was in charge of overseeing and planning special operations behind enemy lines during World War Two. While Fleming himself never went undercover to spy on the enemy, his firsthand experience directing such missions, as well as his relations with the agents he directed, proved to be a valuable background for his novels.

While working in British Naval Intelligence during World War Two, Fleming was involved in the planning stages of Operation Mincemeat and Operation Golden Eye, the former of which was successfully carried out. He was also involved in the planning and oversight of two active service units, 30 Assault Unit and T-Force. His service in wartime and his career as a journalist provided much of the background, detail, and depth for creating the quintessential Cold War spy character of James Bond.