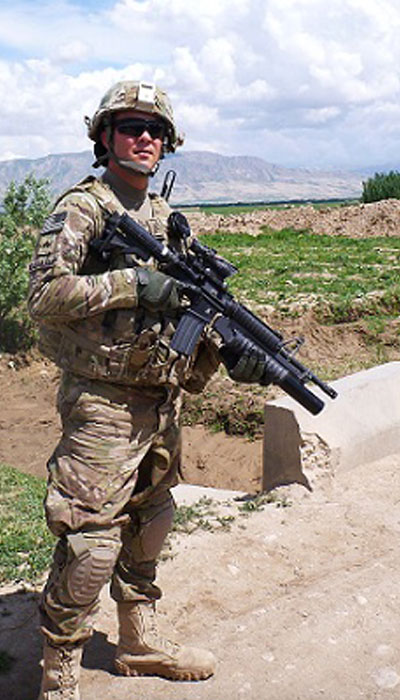 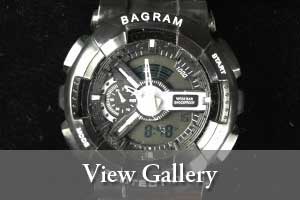 Pete Cassarly served from March 2012 to February 2013 in the 420th Engineer Company (Clearance) unit. His combat outpost was in Khilagay, Afghanistan.

Sgt. Cassarly, a native of Blair County, Pennsylvania is currently serving the United States in the Army Reserve’s 420th Engineering Company, ensuring routes are clear of improvised explosive devices (or IEDs). His unit has been deployed to Afghanistan since March of 2012 and is stationed at the Kilagy forward operating base in the north part of the country.

In addition to serving his country, Cassarly also has a Bachelor of Science degree in Residential Construction Technology & Management from Penn College of Technology.