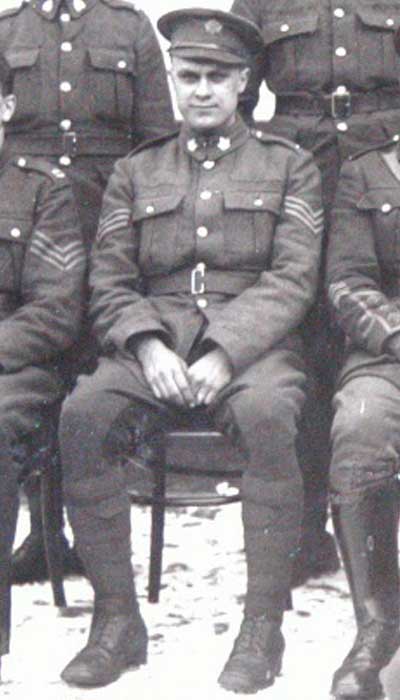 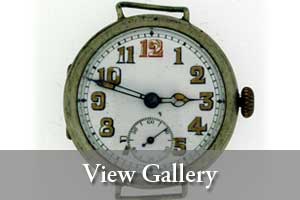 The 'Toronto Beavers', as they were known, were based in Toronto, Ontario, Canada. This battalion is reported to have been recruiting at a rate of about 450 men per month. As World War I progressed, and the casualty rates were rising, the need for new replacement troops became crucial. New Battalions began to form and send troops to England as fast as possible. In March 1917, the ‘Toronto Beavers’ sailed to England and were absorbed into the 2nd Reserve Battalion.

Beamish served in France with the Canadian Corps Headquarters Sub-Staff and was discharged from service on June 16th, 1919 due to injuries. After being discharged, he moved to Detroit, Michigan and worked as a Prudential retirement insurance agent. He died in Detroit on July 14th, 1962 at the age of 70.

Today, there is a plaque in the lobby of Old City Hall in Toronto to honor the 102 men of the 204th Battalion who died during military service in World War I.